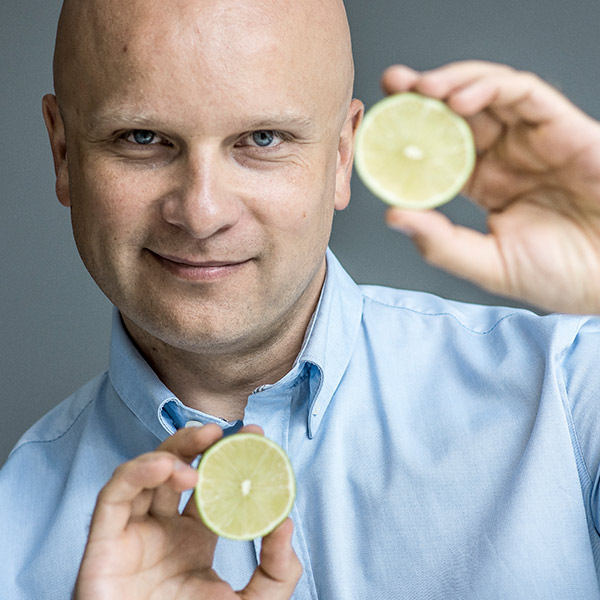 Tomasz graduated from Warsaw University of Technology (M.Sc. in Telecommunications) and is an Executive MBA graduate (with distinction) from Warsaw University of Technology Business School’s joint program with London Business School, HEC Paris and NHH Bergen. He gained extensive international business experience at Ryanair (in London, UK) where he managed the airline’s rapid expansion in Central Europe (Poland, Slovakia, Czech Republic, Hungary, Croatia, Slovenia, Romania) between 2005 and 2008. In 2008 he joined LOT Polish Airlines, where he was in charge of sales (online – lot.com, direct – call center, B2B – corporate sales) and the complaints department as the Director of Sales & Electronic Commerce and subsequently as Director of Customer Service. Between 2009 and 2010 he made a foray into the European e-gaming industry as Central European Brand Manager at Nordic Gaming Group. There, he launched a new e-gaming brand tobet.com in three Central European markets: Poland, Hungary and Romania. Since 2011, Tomasz has been one of the founders and the CEO at CodiLime (100% owner of deepsense.io). Tomasz’s leadership and entrepreneurial skills were recognized in numerous business contests including the Polish Business Roundtable’s (PRB) 2016 Jan Wejchert Award in the Vision and Innovation category and the 2014 EY Entrepreneur of the Year award (in the New Business category). For the last two years, his company CodiLime was ranked at the top of Deloitte’s CE Technology Fast 50 Report (2015 and 2016).